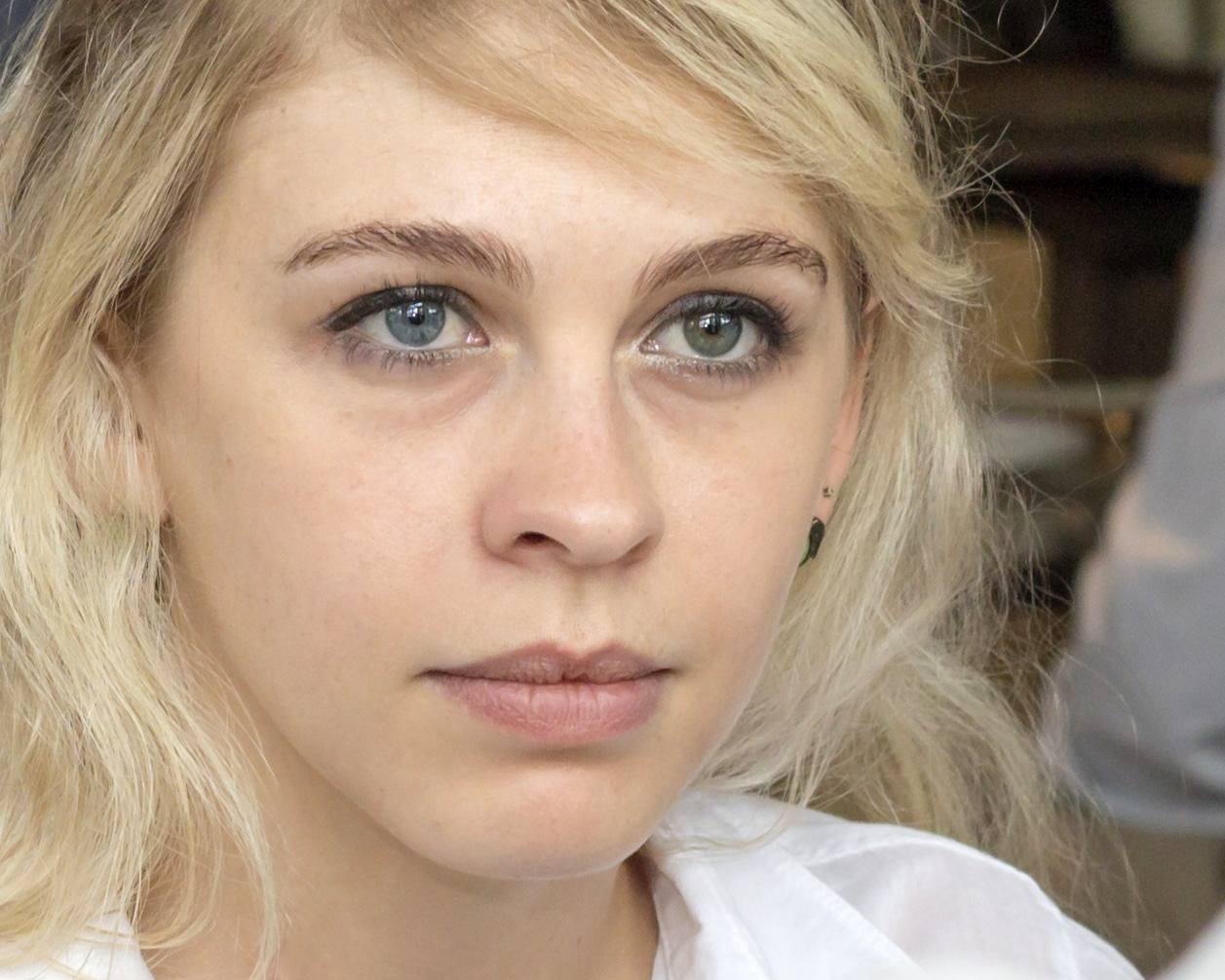 The world of theatre and film has for the most part been undervalued and underappreciated in South Africa, especially when compared with the European culture of the industry.

I then came across Micia, and asked her if she would be willing to share her passion for arts and culture with us.

How did your interest in drama and stage productions come about?

When I was nine I knew what I wanted to do, and it was all about the rush and adrenaline of being on stage, and that is what I started with.  As I became older it became the idea of being able to tell people’s stories for people who can’t tell their stories themselves.

Now it has moved into a strong socio-political avenue, as I feel like that it is a huge responsibility for any performer of creator person, to invest in open and explore. I think that is my biggest thing with drama and film and any mode of storytelling.

Do you through your line of work see a lot of stage productions?

Yes, I see a fair amount of movies and stage plays. More movies than stage plays because of availability. I this year traveled to Prague for instance where we attended the French film festival there. There are French festivals everywhere and I feel that is where you see the majority of the work that people today should be seeing.

Why are independent films in South Africa not such a big thing?

Getting independent films to be part of the South African culture is the hardest part. The whole way we approach all of it, in essence, our thinking has to change, and that is what makes it so difficult.

Funding is also a challenge as you only get funding when they know it is going to be a commercial success. The various funders also didn’t want to fund our trip to Prague, until only afterwards when we proved to be successful, they started showing interest.

There is some truth in the fact that most funders are more lenient to give funding for recycled stories which they know will work, causing a lot of work not to be original.

Do you think the promotion of arts and culture in South Africa can be done?

On promoting and changing the South African culture for the better, I believe that there is always that possibility for people as a collective to change, and I love the notion of non-violent, non-disruptive change, where you can see something in a different way without being forced to see it in a different way.

Globally we are going through a stage where everything is too violent, to find that change, to find that breach of going forward. There is also currently a whole lot more freedom of speech but no responsibility toward what is being said.

That is what I try to advocate for, is to take responsibility for what you say. A lot of times I’ve seen stuff that felt like a lot of anger and thoughts of emotion just being spewed out and in film as well, and you think to yourself, you have to interrogate that, you have to think about that on a broader context, you can’t just put your feelings out there when they are not rationalized.

What are your goals forward?

Regarding drama am I focusing on theatre at the moment, but I have film and movie making as a goal and am pursuing it.

What is it about film that motivates you?

There is the script but movies are more about the cinematography and the putting together of the images and that is what excites me about film.

It is important to be loving what you are doing, because when you love what you do, people can see that, and that is what they walk away with.

Do you have any film Directors you aspire to?

One of my favorite people is the Austrian film director and screenwriter Michael Haneke, but I’m also fond of Danish Director Lars von Trier, known for the film Dogville with Nicole Kidman, which is a very abstract and strange film.  I love the way Lars deals with visual mediums, where it is almost a shock and a brutal and animalistic way in which he deals with imagery but it works so well in his way of storytelling.